Many babies born well before the estimated due date and so-called premature babies. They need special medical care before they are released for home.

These babies are taken to a special unit of a maternity hospital called the Neonatal Intensive Care Unit (NICU). Other newborns who are also susceptible to many medical conditions are also advised to be admitted to a NICU. 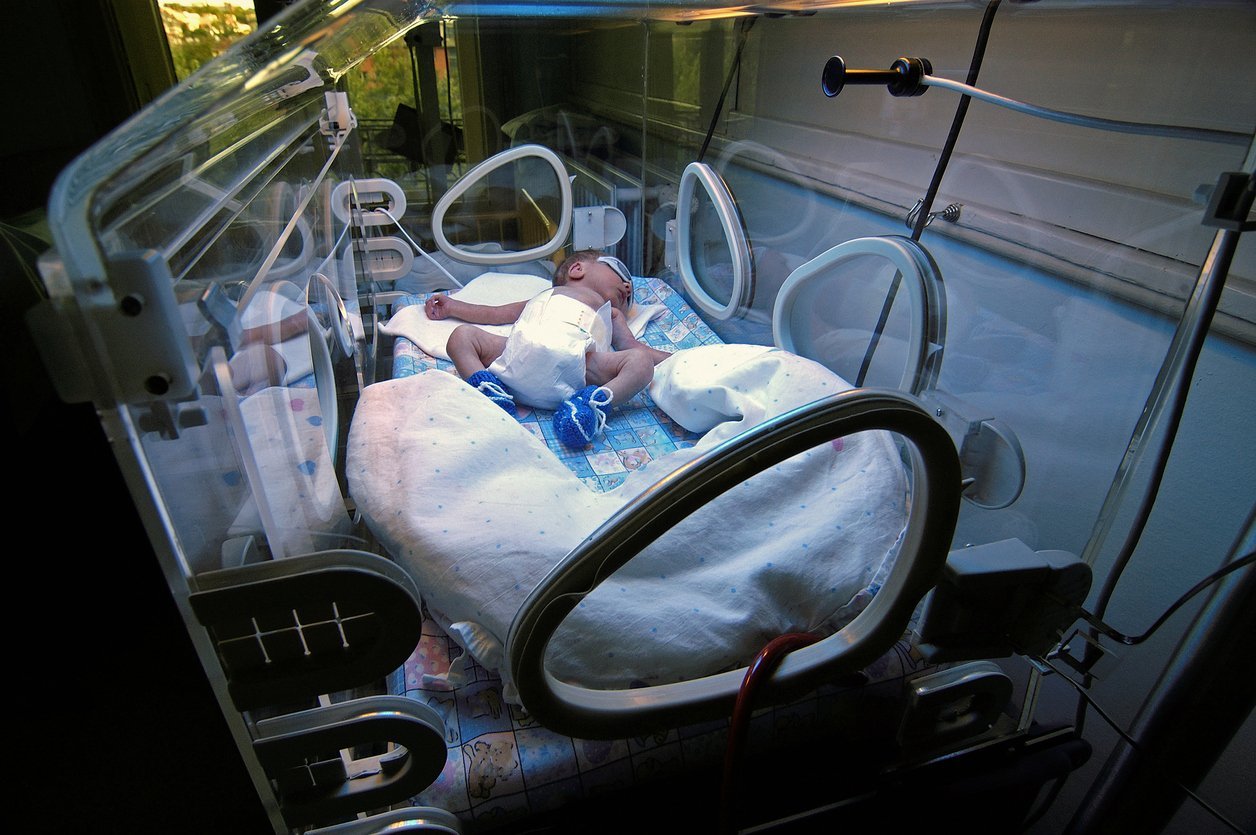 The NICU is a three-tier system, where each is classified according to weight for gestational age and birth. Understand in more depth.

Level 1 Care- It includes babies, a weight of 1800 grams, or a gestational age of at least 34 weeks. This includes basic health care for the baby, as well as providing heat, the promotion of breastfeeding in a sterile environment, free from the pathogen.

Level 2 Care- It includes babies either including weight between 1200 to 1800 grams or with gestational age from 30 to 34 weeks. This support is supervised by pediatricians and nurses. It also includes providing the thermoregulated environment, tube feeding, blood transfusion.

Level 3 is care- It includes babies weighing less than 1200 grams or having an age of less than 30 gestation weeks. It includes controlled incubators, ventilation, infusion pumps, and suction and oxygen plants.