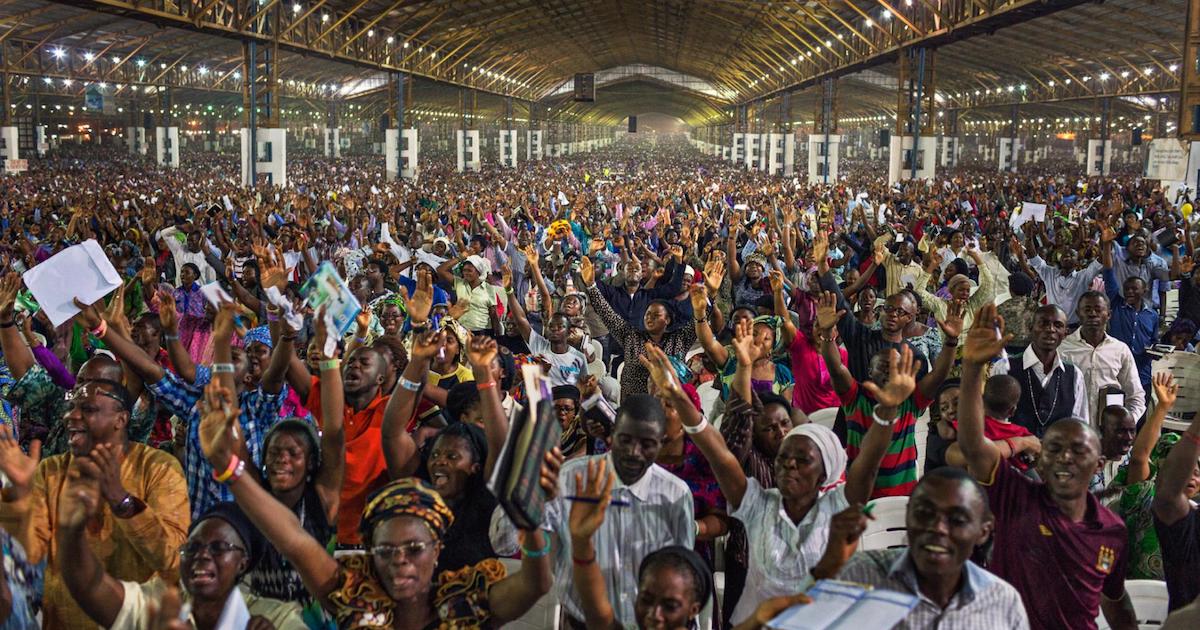 Another factor driving population growth in birth rates. Birth rates vary throughout the world due to a number of factors, including age distribution, education levels, and living behavior. Birth rates are highest in developing countries because there are more young people (ages 0-14) relative to older people (ages 65+). As birth rates increase in developing countries, there is an increased demand for resources (e.g. land, water) and a corresponding increase in environmental problems.

The human population is growing exponentially because fertility rates and birth rates are high in developing countries. We need to address these issues in order to prevent further environmental degradation.